These DIY Winnie the Pooh Costume Ideas can save you a lot of money during the Halloween parties, kid’s competition and other special occasions when you need them. 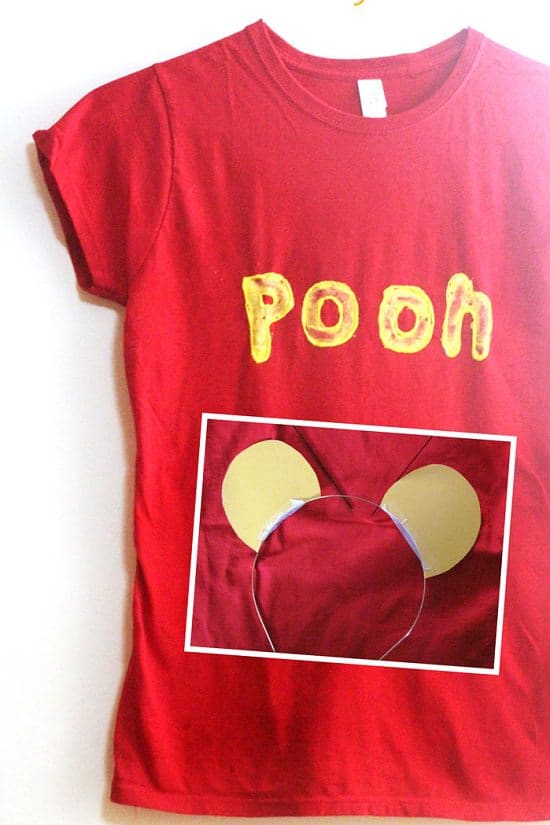 This Winnie the Pooh inspired costume is easy to make, requires no sewing and perfect for adults. The tutorial is here. 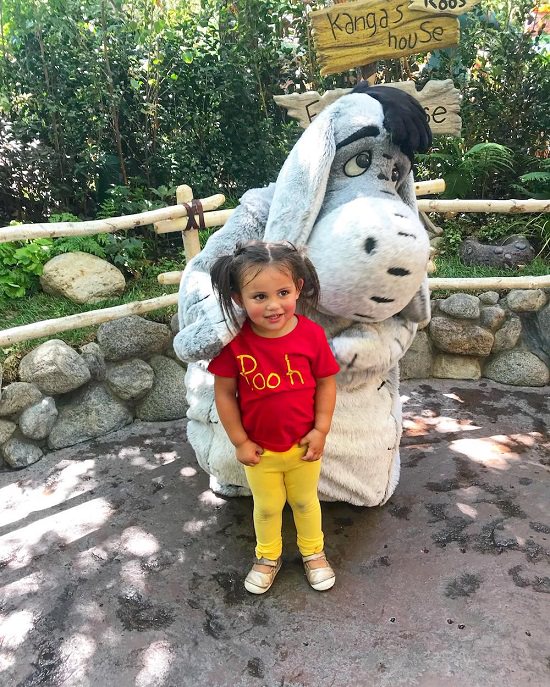 Here’s one more Winnie the Pooh no-sew costume idea that you can complete in just 5 minutes. 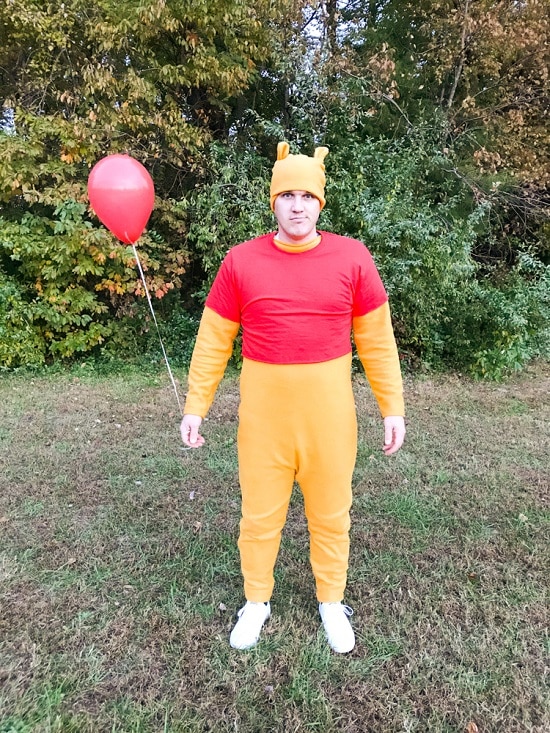 Want to make an adult Winnie the Pooh costume? This DIY will help you. Not only that you’ll also find other costume ideas in that post.

Learn how to design a Winnie the Pooh attire and an optional pot of honey in this tutorial. 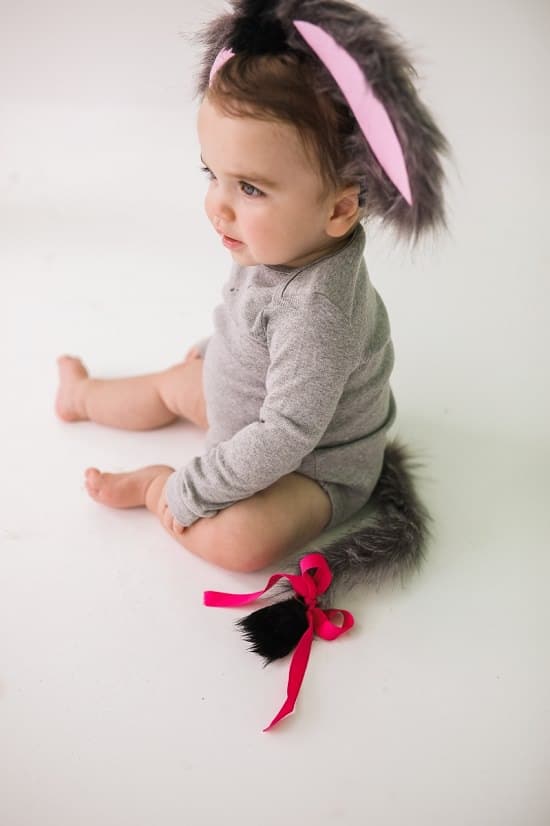 If Winnie the Pooh was your favorite, how about reliving the memories by making its dress for your baby? We found the idea here. 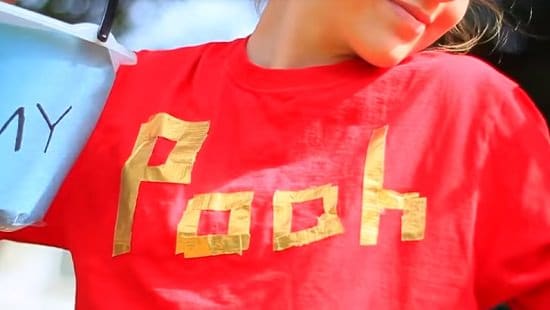 Make your Halloween fun-filled and interesting with your DIY costumes. Watch the tutorial video here. 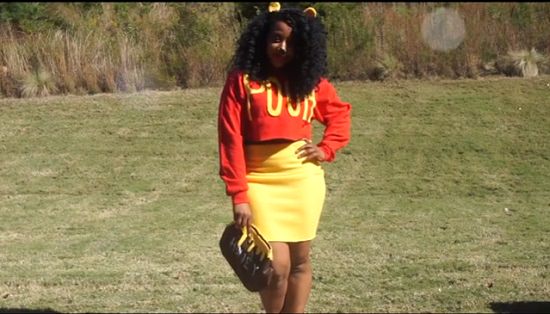 What’s unique about this tutorial? The honey clutch. Get the directions in this video. 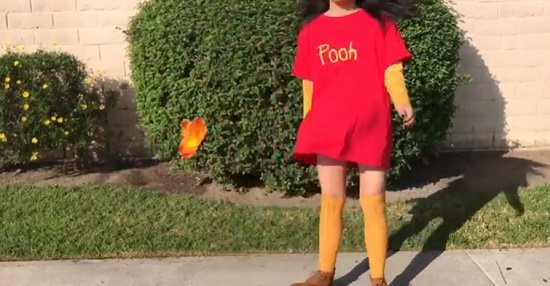 This DIY Winnie the Pooh Disney attire will impress many. Watch its YouTube video here. 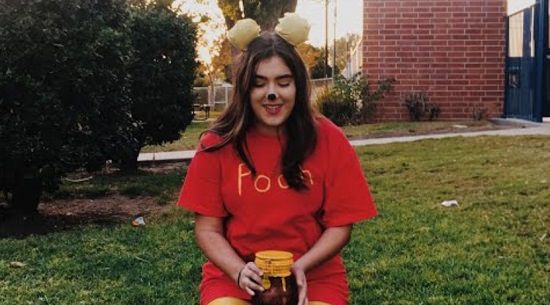 Learn to make an adult Winnie the Pooh costume and how to do the perfect makeup that suits it in this tutorial. 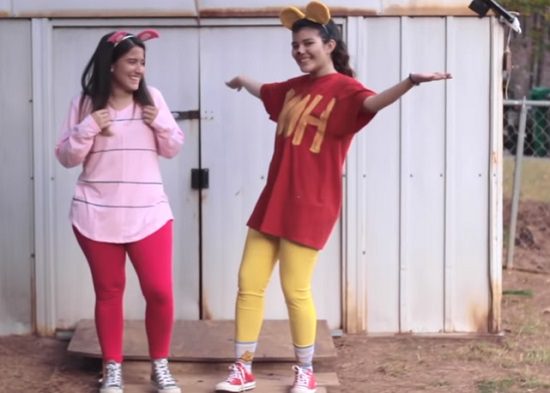 Get a red t-shirt and paint the POOH on it. This tutorial video will also share the steps to make ears for the piglet.